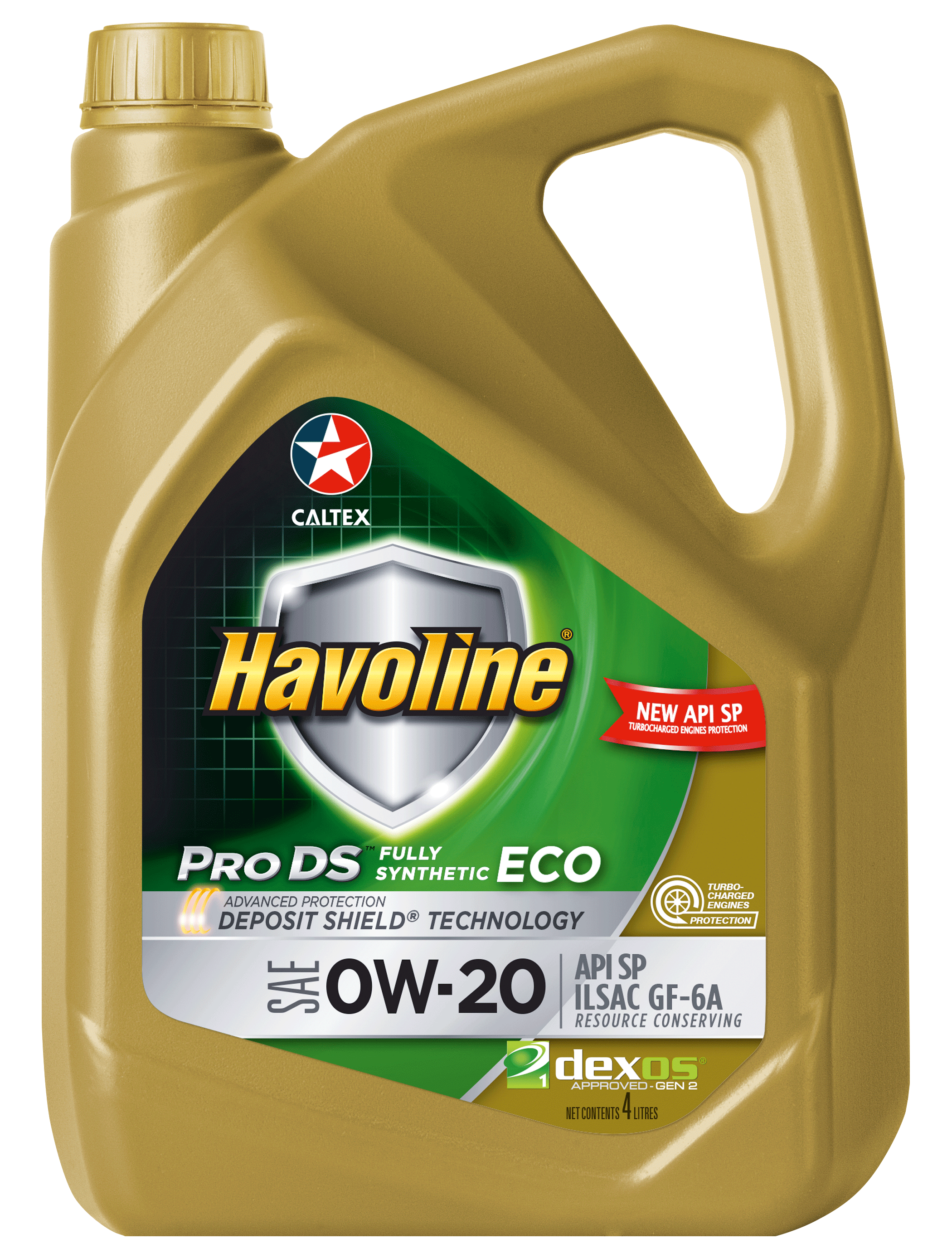 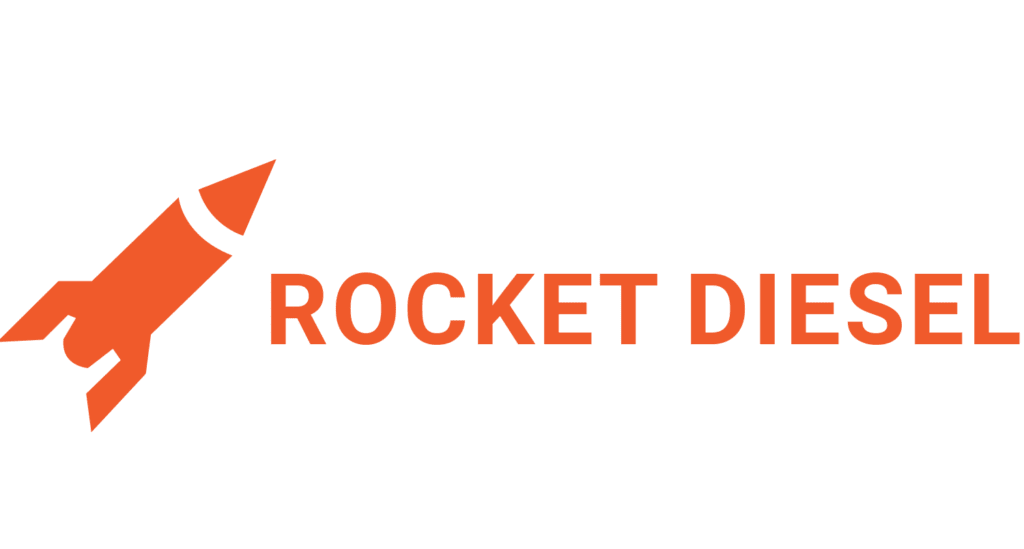 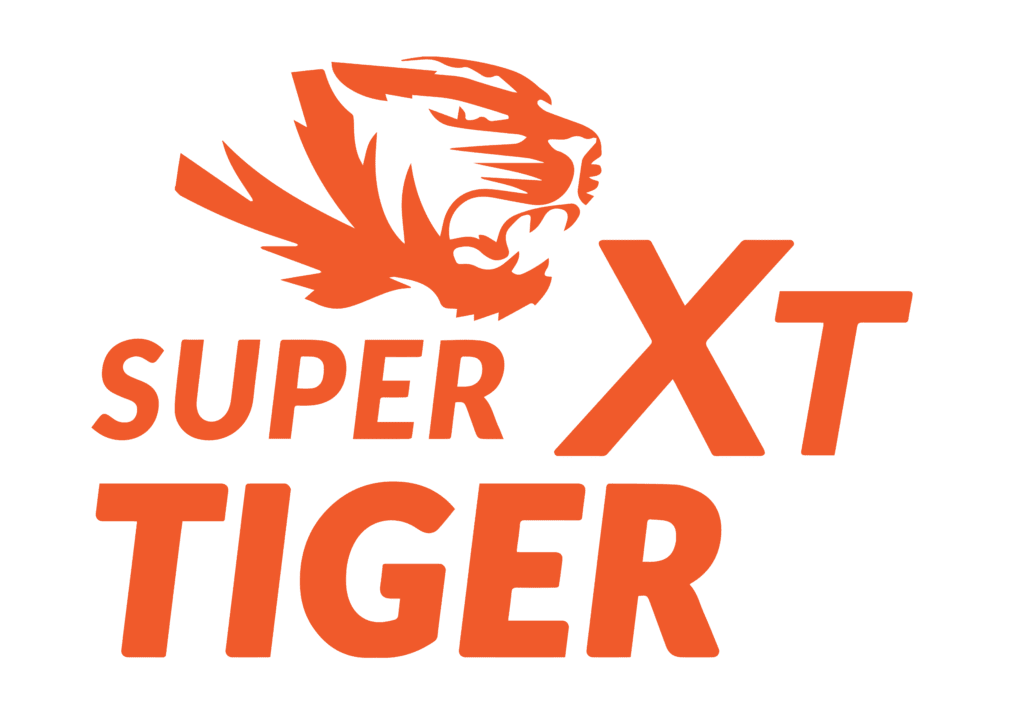 In case your complaint has not been properly redressed by us, you may lodge your complaint with Securities and Exchange Commission of Pakistan (the “SECP”). However, please note that SECP will entertain only those complaints which were at first directly requested to be redressed by the company and the company has failed to redress the same. Further, the complaints that are not relevant to SECP’s regulatory domain/competence shall not be entertained by the SECP.

How do I apply to Hascol?

If you wish  to apply to Hascol   or  Please visit our Careers Portal at https://careers.hascol.com/

1. How long after applying can I expect to wait before waiting for a response?

You will receive an acknowledgement of receipt within 24 hours. You should then receive correspondence regarding a decision within a week.

2. Do I need to have prior experience to have worked in the energy industry to join Hascol?

This depends on the position you have applied for. Most technical roles require expertise and need you to have spent time in a similar job role, while others require less specific experience. 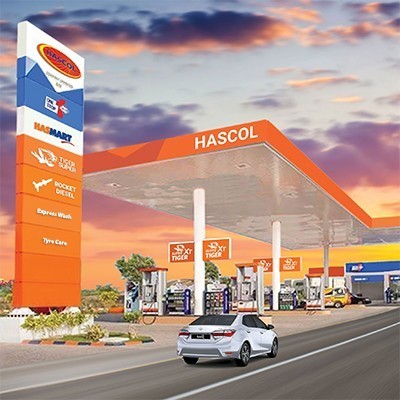 Fuchs and Silkolene in Motorsports

Fuchs has a strong worldwide presence in motorsports, particularly in Europe and the USA. In the 2-wheel automotive segment, the Fuchs Silkolene brand sponsors many different classes of motorcycle racing, including:   Prototype based racing: MotoGP Production based racing: SuperBike and SuperSports Other world class racings: World SuperBikes, World SuperSports and British SuperBikes   The brand has also been involved with Motorcross, and Speedway. Fuchs has a current long term partnership with Kawasaki motorcycles, although they also sponsor Honda, Suzuki and Yamaha.   Silkolene have also participated in the Isle of Man TT races, arguably, the toughest test in the world for any motorcycle.

Fuchs sponsor and are oil technical partners for the Australian Mercedes engine based Erebus V8 Supercar team.   ** Fuchs Silkolene also dedicated many years on technical cooperation with the US Air Force, and was also involved with the supersonic passenger aircraft, Concorde.

TITAN TRUCK PLUS SAE 15W-40 is a super long  term, all-season  engine  oil  of  the  SHPD category for diesel and gasoline engines with and without turbo-charging in passenger cars, trucks, buses and industrial equipment that have high requirements with respect to engine cleanliness and maintenance intervals. TITAN TRUCK PLUS SAE  15W-40  complies  with  and/or  fulfills  and exceeds  the  requirements  of  American  and European  engine  manufacturers.

This up to date Ultra High Performance Engine Oil can be used al over the year. The good cold flow properties of TITAN SUPERSYN 5W-40 are ensuring fastest lubrication at all parts of the engine. Friction and wear will be sustainable reduced and by that the fuel efficiency improved.

Indus Hospital and Health Network providing excellence-driven, free-of-cost quality healthcare for all.
It is funded entirely through donations and Zakat.

A strong believer in sustainability and social responsibility, Hascol is always at the forefront of CSR initiatives.
This Ramadan, Hascol collaborated with Indus Hospital to prominently display its Zakat campaign billboards across all Hascol retail outlets in Karachi. In line with its passion to serve, bring smiles and change lives, Hascol displayed the billboards for the entire month of Ramadan without charging any rent.

Karachi: In coordination with the National Command & Control Centre (NCOC) and the Oil & Gas Regulatory Authority (OGRA), Hascol Petroleum Limited is establishing Drive-Through Vaccination Centers at selected retail outlets on the M2 Motorway in Bhera, and at its Excellence Training Centre in Machike.

The Covid-19 menace shows no signs of abatement in the country with the Delta variant claiming more and more precious lives. Therefore the Government of Pakistan and the private sector are joining hands to meet the challenge head-on to promote vaccination amongst the entire population of Pakistan. Despite major efforts to inoculate people all over the nation, the percentage of people that are vaccinated is still a minority unfortunately. This is why everyone in the country must join the effort to ensure that no one is left unprotected.

Hascol stands by the nation in these testing times.

In reference to the countrywide strike announced by the Pakistan Petroleum Dealers Association, Hascol would like to inform and assure its esteemed patrons and customers that all Hascol Company Owned & Company Operated (COCO) stations, including all service stations on the M2 Lahore-Islamabad Motorway will remain open and ready to serve them as per routine.

Hascol stands by the nation in these testing times. Your continued support will enable us to keep serving you to the best of our abilities.

The product will be delivered through state of the art 3,000 liters tank lorries digitally integrated with the Hascol Fuel Cards System.

GLIMPSES OF THE SPRING PLANTATION CAMPAIGN 2019 IN ISLAMABAD